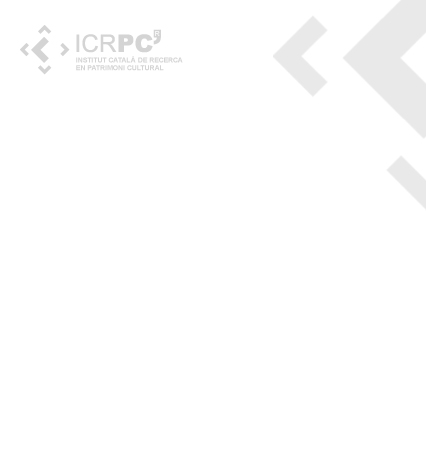 "The innovation of tradition: reflections on the ebb and flow of the tides of cultural heritage safeguard in Fiji"

My paper emerges mainly from a reflection about a couple of recent publications: At home and in the field: ethnographic encounters in Asia and the Pacific islands (S. Finney, M. Mostafanezhad, G. C. Pigliasco and F. Young, eds. Hawai‘i University Press 2015) and Tides of innovation: value, materiality, aesthetics (A. Paini and L. Gnecchi-Ruscone, eds. ANU Press, forthcoming).

The paper examines the relevance of anthropology to the articulation of the complexity of property relations in relation to cultural heritage policies acquiring a new social and political value in Fiji and in the Pacific Island region. Just a decade ago, traditional knowledge and expressions of culture were not regarded as proper concerns of intellectual property laws. Today, Fiji and other Pacific Island countries are seeking a model that will influence government decision making towards explicit guidelines to regulate intellectual property and the management of cultural heritage in the service of positive nation-building and the development of cultural and creative industries. Drawing upon long term fieldwork and applied work in the region, my research shows howiTaukei (ethnic Fijian) notions of material and immaterial possessions, and kinship relationships are challenging notions of “ownership” and relations of culture and power in Fiji and Oceania.

GUIDO CARLO PIGLIASCO is Adjunct Professor of anthropology at the University of Hawai‘i and a National Fellow of the Explorers Club, New York. He has practiced international law, has written ten documentary films on contemporary Oceania for the Italian television, published the ethnographic novel Paradisi inquieti, and directed The Sawau project (A ituvatuva ni vakadidike e Sawau) a multimedia digital storytelling and cultural mapping pilot supported by a grant from the Ministry of Fijian Affairs. His recent, co-edited book At home and in the field: ethnographic encounters in Asia and the Pacific islands examines the predicaments and politics of undisciplining ethnography in twenty-first century productions of knowledge, moral economies, ontologies, place, and temporalities. Combining academic with applied work, his current research and publications focus on Pacific Islanders’ rights in cultural heritage.