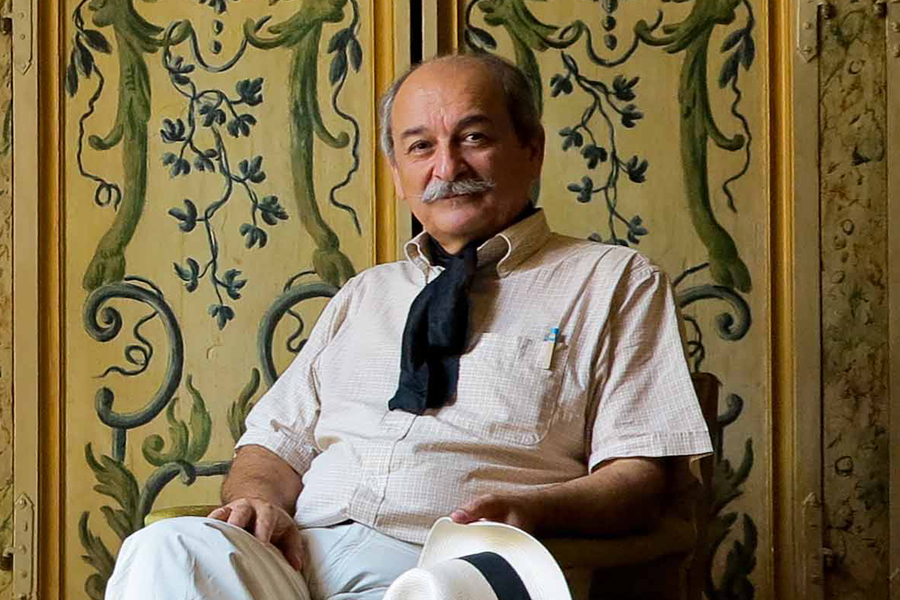 Tomislav Sladojević Šola was born in Zagreb, Croatia in 1948. Until 2013 he was a Professor at the University of Zagreb in the Humanities and Social Sciences Faculty. He studied Art History and English in Zagreb, and also studied Museology in both Zagreb and Paris. Šola has practical experience as a curator, director, editor, lecturer, consultant, and has also worked at several different international organisations in relation to his areas of expertise. After seven years of curatorship and another seven as a director of Museum Documentation Centre, Šola started his academic career. His main interests is the practice of heritage and especially its theory, for which he coined the terms “Heritology“and, later on, “Mnemosophy”.

He has attempted to highlight the integrity of heritage and the need for a strong, wide profession in the domain of public memory. The notion of Cybernetics as the core value of the theory as well as the practice of heritage is the proposal in many of his written texts. Though ample and diverse, much of his writings are on theory and marketing, on critique of museum practices and, increasingly examining the art of heritage communication and public memory. He has published several books on these issues. Throughout his career he has kept constant contact with the international community through his consultancies and participation in professional evaluation bodies.