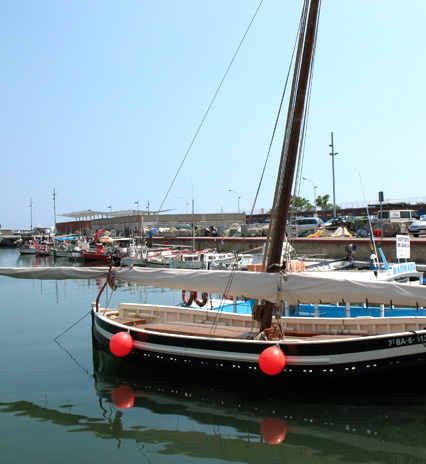 The city and the sea. The patrimonalization of port cities (CIMAR)

The contemporary cities have experienced deep mutations in its physical, material, economic and social aspects. These mutations are expressed in a geografical and sociological sense which is different from the traditional one, and in a landscape where the elements of the past some of them useless, obsolete and in risk of disappearing- survive as silent remains from a past which is different but essential to understand our present reality.
These questions lead the issues about cultural heritage and heritage uses in the main core of urban discussions.

Special plans for historical city centres, restoration and refurbishment projects, urban changes that propose new uses, the recovery of big historical buildings for new projects all these are achievements in the willingness to preserve the identity and the historical memory as something inherent to the very essence, the soul, of the city.

Of course, erroneous decisions about heritage such as the fossilization (city museum) or the desnaturalization of its heritage condition divert to an speculative trivialization that fosters theatrical city-set proposals which does not contribute to the desired invigoration but reinforce a vacuous and innocuous discourse.

The aim of the project is, based on these parameters, to focus the research on the relation between the city and the sea, the (maritme or fluvial) harbour installations, the urban surroundings and the concretions about territory, environment, landscape and society- that emerge from this relation.

We intend to address these issues from the case study of large port cities with complex urban dynamics as Barcelona and Tarragona (Catalonia), San Sebastian (Basque Country), Cartagena (Region of Murcia) and Palma de Mallorca (Balearic Islands), as well as medium sized cities like Tarifa in Andalusia, Bayona in the French Basque Country or Blanes and Palamos in the Costa Brava.

This is an interdisciplinary research working with the methodology of historical and heritage studies, urban analysis, and anthropology, to measure the range and impact of social change and the repercussions of changing the uses of the traditional society. Certainly, this is a multidisciplinary lecture of the city -a creative respect towards the heritage legacy received and an ambitious proposal for the future define the parameters of a plan that aims to weave together past, present and future. Provided that, of course, the past is integrated instead of liquidated as often occurs. 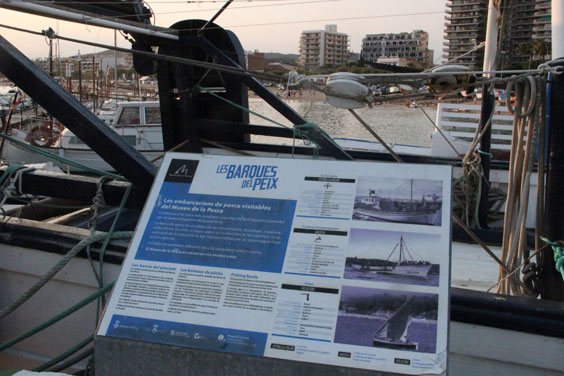 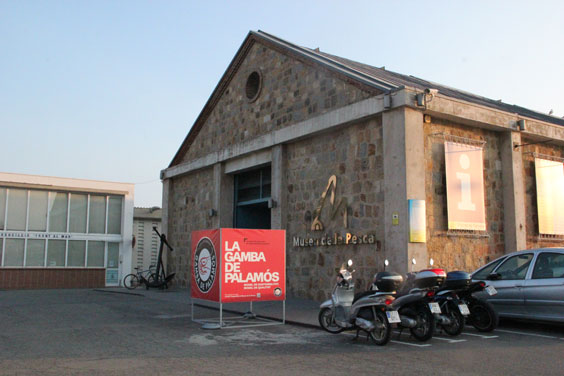